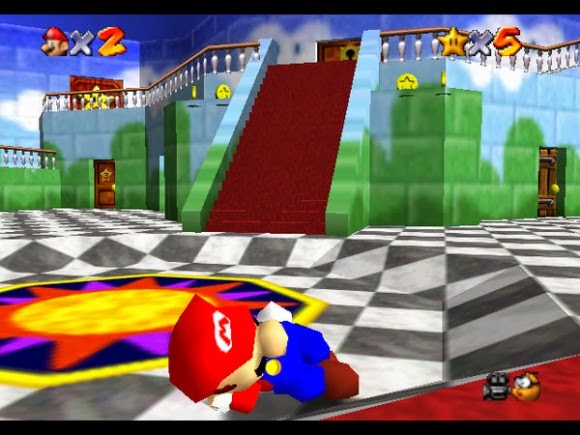 Jayne Gackenbach is a psychologist at Canada's Grant MacEwan University, and one of the few people who has spoken out in favor of video games over the years. In a recently published paper, Gackenbach believes that gamers are more likely to experience lucid dreams based on experimentation on the increased focus and spatial awareness of the participants.

For those who don't know, a lucid dream is a dream where one is aware that he or she is dreaming. If you've ever tried to knowingly fight off a dragon in your sleep, that's a lucid dream. There have been numerous of studies made about the idea of lucidity over the decades, but no one really knows the answer until you ask the initial participant "Hey, did you know you were dreaming?" It's believe that lucid dreams can increase focus and drive. And gamers, we are nothing but focused and driven when we want to finish a game.

Gackenbach's findings go a step further to imply that gamers are also more likely capable of handling nightmares versus the average person. Gamers are more likely to take control of the nightmare and fight back, as it were, while others may wake up from their soundless sleep in a fit. Interesting to see how games are translating even into our sleep. The mind is constantly working, even while we rest, and this is just more proof of video games influences in a positive manner.
Email Post
Labels: gamers more likely to have lucid dreams Jayne Gackenbach lucid dreams