A True Game Hall of Fame? 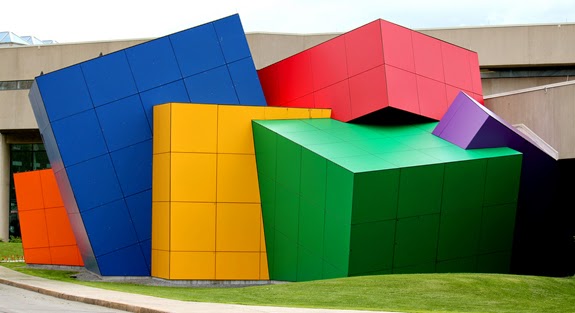 The Strong National Museum of Play, home of the International Center for the History of Electronic Games, is opening up a World Video Games Hall of Fame this summer. Located in Rochester, NY, the facility is one of the largest in the world that is devoted to the art of "play." What makes The Strong stand out, by comparison to other gaming museums, is that it has academic funds and research backing it up. Many of their curators have had their works featured in scholastic journals ranging from child behavioral science to journalism and media consumption. They have also been involved in the D.I.C.E. awards. It's a nice way of saying "we're legit."

Which is why my eyes twinkled just a tad when I read about their Hall of Fame. They are taking a serious look at video games, from a playful perspective. The Strong is accepting online suggestions for what should be in their Hall of Fame through March 31st.

Their criteria is easy to decipher, but a challenge to deliver. They are looking for games with iconic statuses, longevity, geographical reach, and influence. I'd expect to see Mario, Legend of Zelda, and the likes of early influences in that selection. The final picks will be decided by their internal committee along with final approval from a gallery of international journalists, scholars, and those familiar with the history of video games.