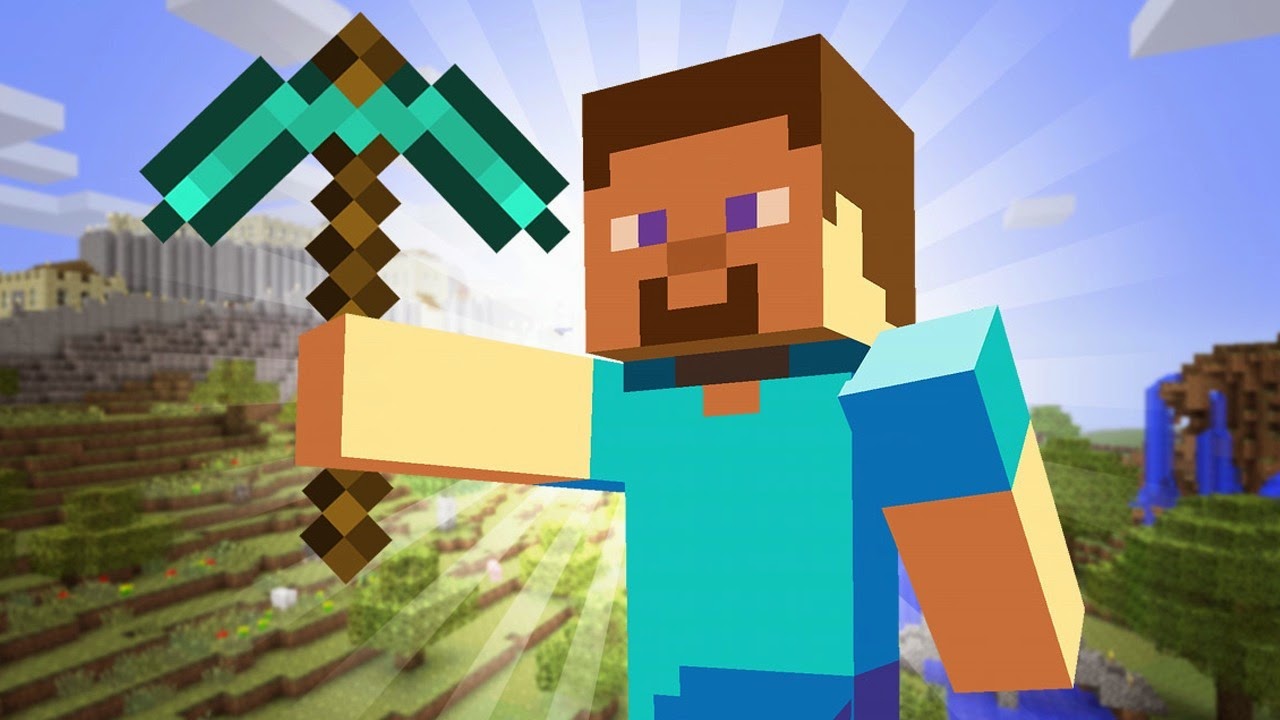 A game about building your world using Lego-like blocks is apparently too violent, and encourages murdering women and children, is just too much for Turkey. After being informed by a journalist about violent concerns with the video game Minecraft, Aysenur Islam, Turkey's Family and Social Policies minister, launched an investigation. A month later and the Ministry is moving to have the game banned in the country.

In general Turkey has strict laws on censorship, but not so bad that game developers aren't able to work with it. Usually developers will come up with clever ways to cover the 'bad stuff,' like blurring out scenes or covering up cigarettes with flowers. Minecraft in particular seems like a great fit for the country. There's no blood. You're not required to kill any of the enemies and you can even turn them off to go into strict building mode.

But Islam does not agree. The report filed to the ministry's legal department concluded that while yes, children can build things in the game, another aspect of the adventure is to defend your building from monsters. "In short, it is a game based on violence," the report adds. Apparently the report also notes that it may lead children to believe that animals don't feel pain (because you can slay pigs and sheep for pork and wool), and develop "social isolation" within children because their time is focused on the game and not the real world.

The thought of Minecraft being violent is silly. The ESRB has it listed as an E10+, meaning anyone over the age of 10 can handle it. The "violence" in it is minimal and non-realistic. If you do fight anything that looks human, they are skeletons and zombies - obviously non-human characters. You don't HAVE to fight anything at all in the game. If you move into creator mode, all of the materials are at your fingertips. There isn't a need for killing. Andrew Przybylski, an experimental psychologist at the Oxford Internet Institute, commented to Newsweek that "Investigating Minecraft for being violent is the equivalent of ordering an investigation into violent Lego playing." The game is available as a teaching tool in several schools throughout the world because it boosts creative, and spatial thinking. It's even being utilized by the United Nations for social change.

To ban Minecraft...this is the world that we live in, folks. Turkey has sold over 80,000 copies of the game since it's release 7 months ago. That may seem like a paltry number, but for a country with such high censorship, that's a lot of games sold in a short time. There isn't word on how they plan to obtain the purchased copies if the ban goes into effect. But it would make Turkey the first country to outright ban Minecraft. It may not be available in China, but no official ban was set for the product.
Email Post
Labels: minecraft minecraft ban minecraft may be banned in turkey mojang turkey violence in minecraft violence in video games violent video games