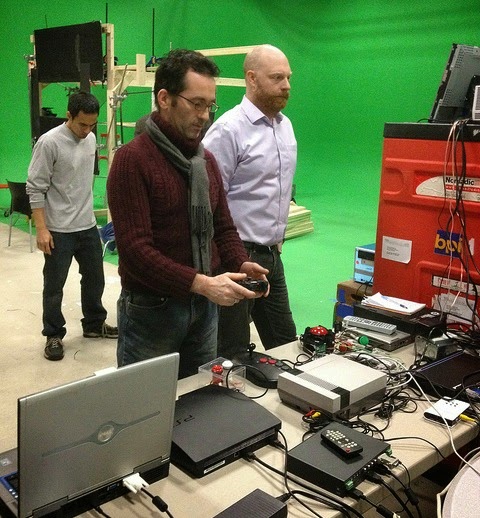 The ESA has a new message to game publishers and fans: Don't preserve abandoned games. It's against the law.

As titles become defunct by their developers (either by being cancelled or the title is so old that the company no longer supports it), a number of fans want to do something to preserve the content for the digital era. They shouldn't be left behind simply because of their age. It would be like us ignoring Citizen Kane.

Actually. I'm okay with ignoring that movie. It's terrible, with the exception of the sound design. But hopefully you understand the point. Ignoring the older generation of games would be no different then us "forgetting" that 'Gone With the Wind' was an important aspect of cinema history.


The ESA stats that trying to preserve these games and re-introduce them into the digital realm is a form of hacking and infringes on privacy laws. If the developer no longer supports it, then it no longer supports it. Anyone who attempts to force the older games to be preserved is hacking into them. Interesting stance to take...

The Electronic Frontier Foundation (EFF) and a law student are working with the Copyright Office to see if an exemption can be made in one of their clauses, Section 1201 to be exact. The goal is to allow fans and users the ability to modify game codes so older products can still be utilized, maintained, and cataloged for academics. The current rules create legal issues for preserving old technology. The EFF argues that it's to lock out competition, but I think the original intent behind the law was to prevent people from taking a game's code, tweaking it, and re-releasing it under a new name and claiming it's their own work. If the alterations are for academic purposes to keep the content alive in a new era, that should be a reasonable exemption. We'll just have to wait and see.
Email Post
Labels: copyright law esa old video games preserving old games video game law video games