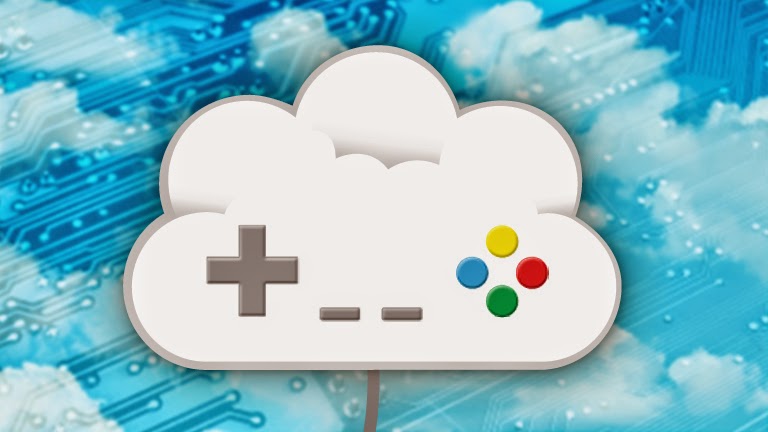 Sony announced yesterday that they have acquired the company OnLive, a gaming service that allowed users more freedom to game when and where they want without the need for buying consoles. They have purchased the patents from OnLive and the company will officially shut down on April 30th. As Sony moves forward with their Vue and beefing up their PlayStation Now services, they are acquiring companies to help boost their portfolios, and take out potential competition. Legally, of course.

OnLive was originally founded by Steve Pearlman, an Apple and Microsoft alum. The idea was to allow more people access to gaming without having to shell out money for the base costs of owning a system. Because even now those things are pricy. They developed the patents behind "cloud gaming," and people could log in through a website service similar to Netflix in order to play.

In 2010 it's initial company launch backfired with the wavering economy still in flux. In 2012 they offered a streaming technology service similar to Valve's Steam, but on a scaled down level. Their biggest issue has been convincing gamers to pay for the cloud. Polls show that less then 15% are willing to pay for the service, since most of the cloud gaming already comes for free or as part of a larger bundle package to a subscription. Sony is currently juggling this issue with a hefty price for monthly service and rent-by-title.

Sony Now is available for $20 a month, or $45 for three months. Single title rentals will vary based on the publisher, from $5 for 4 hours up to $30 for a 90 day period. It's unclear how many people have signed up for Sony Now or what their marketing plan is, but they clearly have hope that the service will work, and people will pay for it.
Email Post
Labels: cloud gaming netflix onlive playstation vue sony sony buys onlive sony now