Drug Use Down Due to Games? 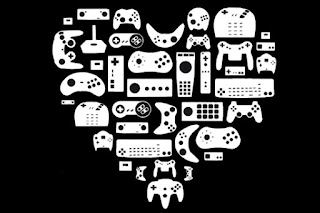 Like anime and cosplay, the increase in video game use by teens may be the reason why overall drug rates have dropped in recent years. A survey released by the National Institute on Drug Abuse, which has been conducting this yearly with students across the US since 1975, found that overall drug use is down again this year. Teens that do use drugs are more likely to use marijuana over e-cigs and tobacco products. But Nora Volkow, the institute's director, believes that one of the causes is the rise in video games. While there is no proof of this claim and research would be required, as stated by Volkow in an interview, it's not an unfounded connection to make. Volkow believes that the reality of games becoming more immersive could be a reason that teens are likely to pick up a controller instead of a pipe.

Global revenues for games jump up over 9% every year. The market is larger then Hollywood and the music industry. While the average age of a gamer is 31, most teens remark that they spend several hours a week playing games. Instead of using that time to do drugs, they game. It's a different,  expensive, time consuming addiction. $59.99 game that could range from 15 to 50 hours, on a $399 console. Ouch.

So parents, don't worry about your kids doing drugs and buy them a game! It's a better option.