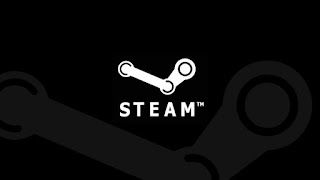 Steam recently released an update that changed some of the privacy settings for users. Specifically, hiding users game libraries by default. It also removed coding that allowed third party websites to track gaming trends on the service. If you want to know about how well a game is doing, you have to bury yourself into Steam's website and hope you find what you need. Steam Spy, one of the largest aggregators of Steam data, has been dead in the water since this update.

Now to be fair, in the wake of the Facebook privacy issues, Steam updating their policies and adding more options is a good thing. I personally am very protective of my data, even on a gaming site like Steam. I probably would hide my gaming library if given the option. The problem is that Steam did this as a default and didn't notify anyone. Ironic given that Valve praised sites like Steam Spy at GDC for providing in-depth analysis that people could rely on before making a purchase.

Users can also hide their total game play time. They are looking into adding an "invisible" mode in a future update. Again, the problem is not the settings. Rather, Valve did it and didn't tell anyone that they hid their games as the "default" option. Usually the public setting is the standard with the option for you to hide it. Valve has not commented on the matter. Needless to say, a number of Steam-based sites are out of commission until people start un-hiding their library.
Email Post
Labels: Facebook steam steam games steam privacy steam spy valve video games